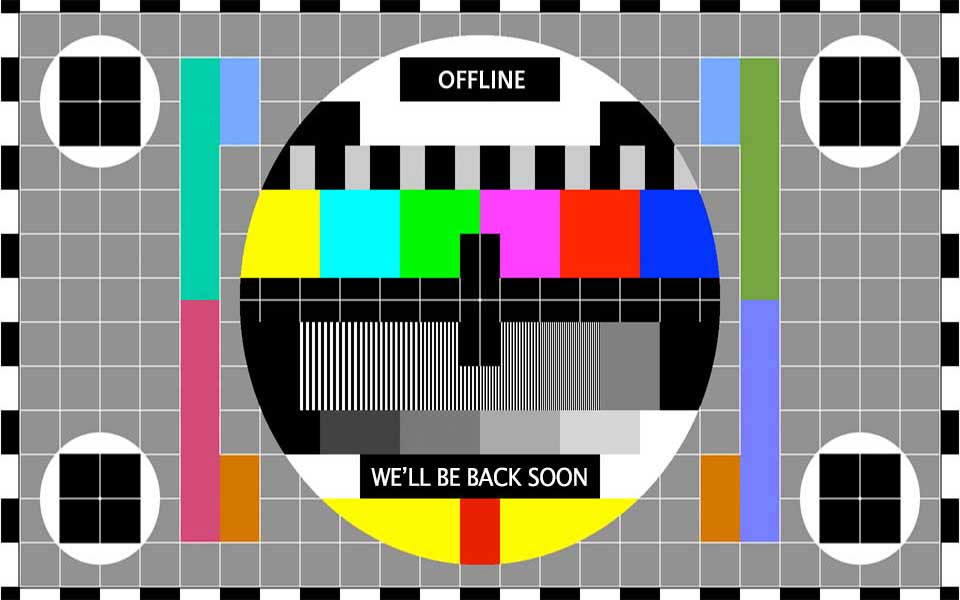 The Cable Wharf - once home to working Cable Ships and also housed cables that were laid on the ocean floor allowing for future communications around the world. The Halifax Waterfront is both a picturesque destination – and Nova Scotia’s most visited location. Sparkling water, a thriving downtown business core, a working port and harbour traffic combine to make this a natural meeting point for locals and tourists. Waterfront Development aims to harness the potential of our unique waterfront resources by maximizing public access to the water’s edge and creating memorable spaces and experiences that enrich Nova Scotia’s cultural and economic opportunities year-round. Theodore Tugboat is a Canadian children’s television series about a tugboat named Theodore who lives in the Big Harbour with all of his friends. The show was produced (and is set) in Halifax. Theodore Too is a large-scale imitation tugboat based on the fictional tugboat Theodore from the television show. The boat was designed by Fred Allen and naval architect Marius Lengkeek of Lengkeek Vessel Engineering, and was built by Snyder’s Shipyard in Dayspring, Nova Scotia, Canada. The vessel has a tonnage of 105 tons, is 65 feet long and powered by a 400 horsepower turbocharged diesel engine.