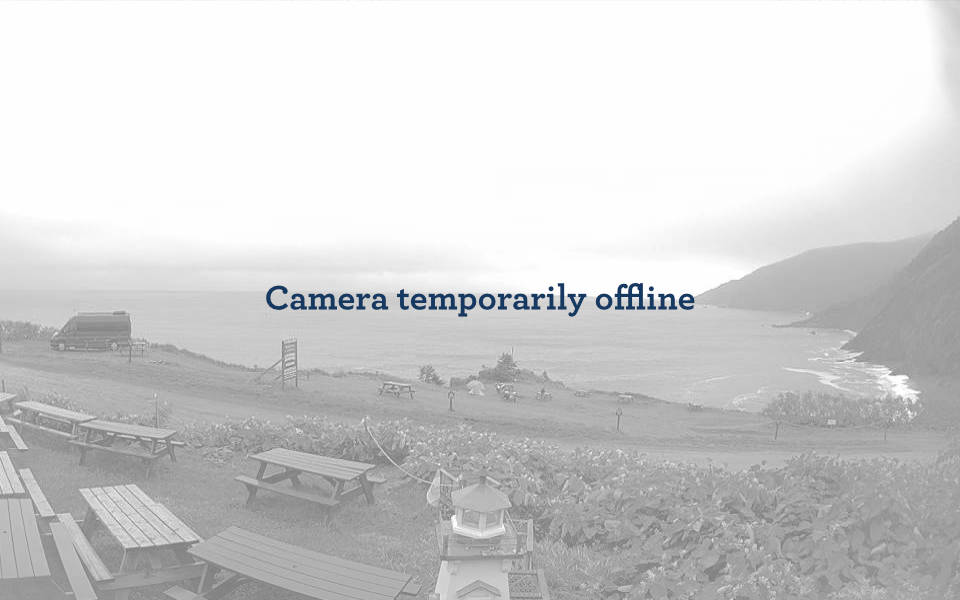 Facing East - Looking for a great place to camp in Cape Breton?

Meat Cove is a beautiful fishing village located on the northern tip of Cape Breton Island, Nova Scotia, Canada. It’s unusual name is believed to have originated from the area being used as a popular location for hunters to dress animal carcass’ during it’s early history.

It’s small population is descended from Scottish settlers and most are employed in the fishing and tourism industries. Surrounded by the Cape Breton Highlands on one side and the Atlantic Ocean on the other Meat Cove makes for a popular tourist destination in the summer for tourists!

The Maclellan family, hosts of Meat Cove Campground, have lived and fished in Meat Cove Cape Breton for eight generations. They provideinformation on hiking trails, summer activities, and area history.

They provide wonderful fresh seafood at the Chowder Hut next to the campground overlooking the ocean. They also help ensure that your stay in Meat Cove becomes a lasting memory!